Furiends and Stalkers,
it is with a most heavy heart dat I announce today...
I has to go to COURT furs a crime dat was simply an accident...
Ya'll does know how accident prone I is.
Well dis was an accident and I has been accused unjustly.

They gaves me dis outfit and telled me to wear it to my hearin'...to make it EASIER. 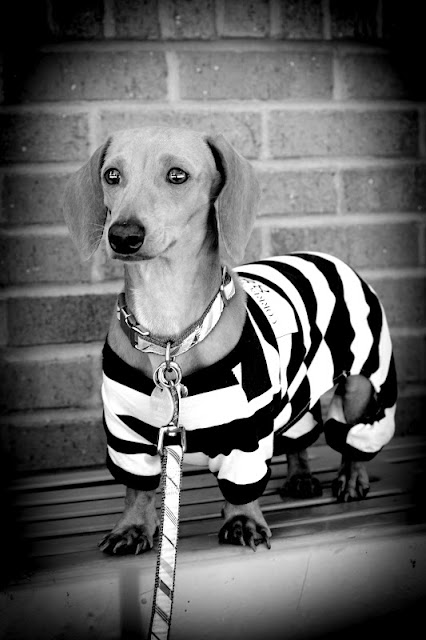 I does not look good in stripes.


Nows, since I has a lot of character I thoughted all my furiends could meet me
at da Court House and vouch as character witnesses to gets me out of dis jam dat was an accident.
Please help me

Incident Report
Officer: Sarge, Chief of Police, Blogville
Date: September 12, 2012 Time: All Afternoon Long
Violation: Unauthorized Use of Motor Vehicle and Disorderly Conduct
Accused: Puddles Duddles Rain…um…um…hmmm…
Witnesses: Half of Blogville’s Residents
Primary Victim: Sasha
Description: This officer responded to report of the unauthorized use of a motor vehicle. Specifically, Ms Sasha’s Awesome Possum Pizza Truck. Witnesses report Ms Rainwhatever did obtain keys to said snack truck and proceeded to abscond with said vehicle. While operating said Awesome Possum Pizza Truck, she did, on multiple (really lots & lots) occasions commit the following violations: driving recklessly, squealing tires and hollering in violation of Blogville’s noise ordinance, while driving with one paw she did litter by slinging awesome possum pizzas into the streets and targeting residents, harassed citizens with soggy spit wads, threw a water balloon at the Blogville School Bus, and eventually did lose (total) control of the motor vehicle resulting in a collision and damages to the snack truck. Fortunately, no one was injured, though many Blogvillians were really testy about the pizza splatters and slobbery spit wads.
A copy of this report is available for insurance purposes and will be provided as an exhibit for Mayor’s Court.
Citation issued by: Sarge, Chief of Police

*comments are turned off until my court appearance*
Posted by 3 doxies at 6:38 PM 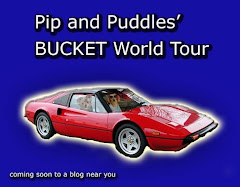 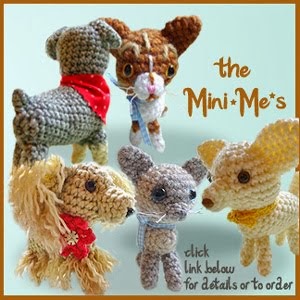 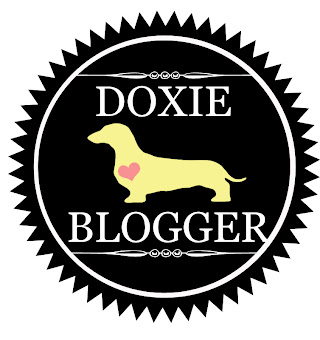 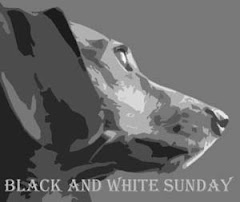 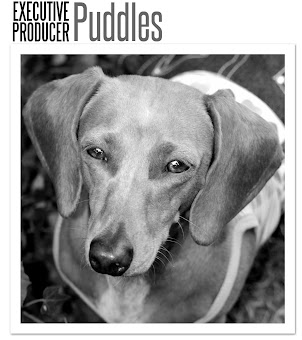 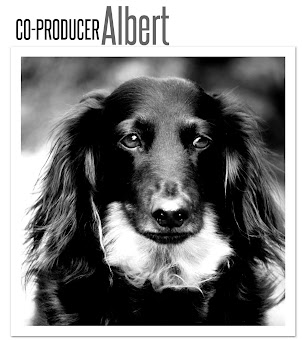 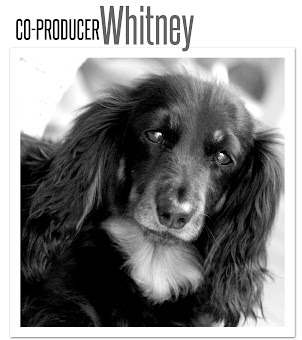 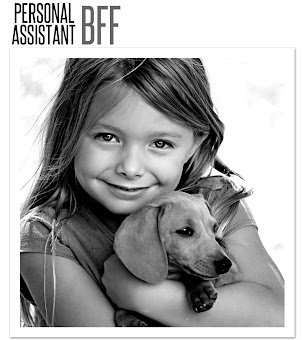 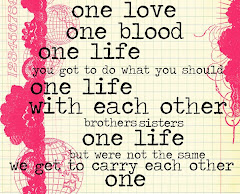 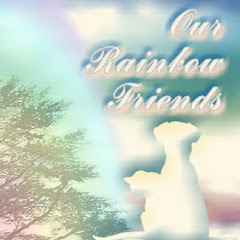 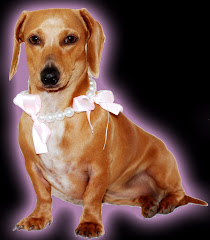 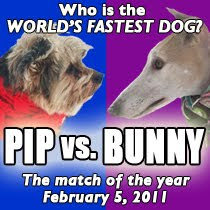